The château of love

- A CHÂTEAU OF THE RENAISSANCE -

Memories of an eternal love 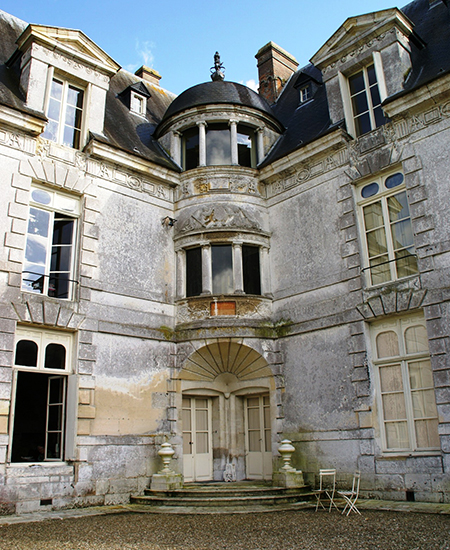 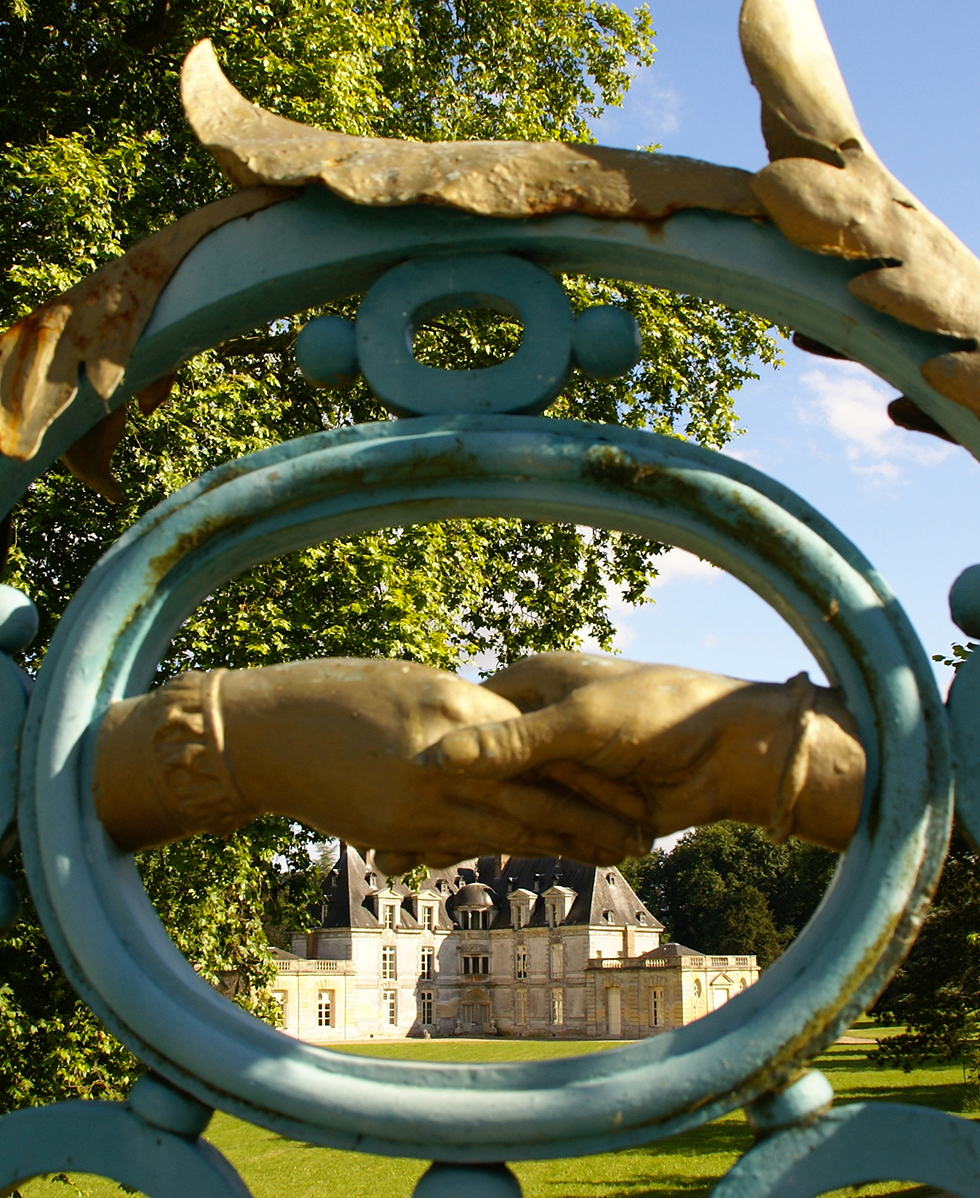 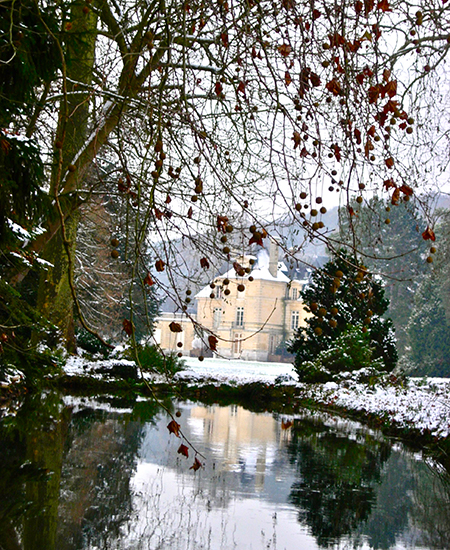 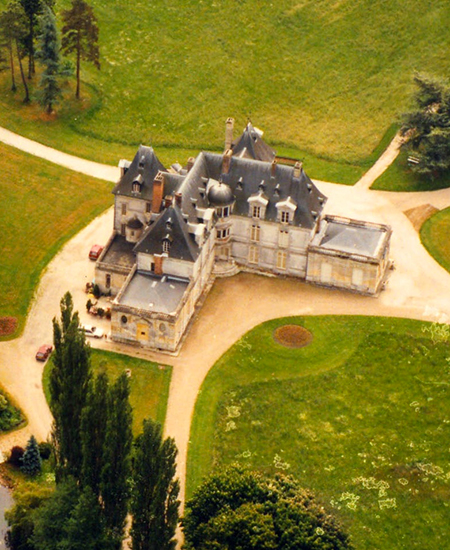 During the mid-sixteenth century, at the confluence of the Eure and the Iton, Anne de Laval ordered the construction of a “Maison des Champs” inspired by her eternal love for her husband, Louis de Silly, Lord of Roche-Guyon, at a site that brings together warmth, splendid greenery and lively waters. Anne de Laval was a member of the prestigious Montmorency family, a cousin of King Henri II of France, and a lady-in-waiting to Catherine de Médicis.The project was likely entrusted to famed Renaissance architect Philibert de l’Orme, who had recently proven through his work at the Château d’Anet that he knew how to channel passion into architectural form. At Acquigny, de l’Orme created a unique Chateau based on the shape of the four intertwined initials of the happy couple: A.L./L.S. This structure, built on the foundations of an ancient fortress built in the middle of the 11th century, is simultaneously orthogonal and symmetrical.The complex architecture of the site lends it an atmosphere of elegance and permanence, where shared love is quite literally set in stone.

The “A”- for Anne – is formed by the main façade, which is centered on the graceful turret (with double loggia). The turret rests on an arched scallop-shaped support and is very ornate. In fact, the decoration of the entire Château employs rich symbolism: the intertwined hands are the symbols of marital fidelity, reminding us that nothing can separate those who love each other; the oak is the symbol of solid love, which endures despite the trails of time; the ivy stands for unfailing attachment; the olive branch symbolizes peace and reconciliation; the laurel represents the immortality love in Greek mythology; the acanthus leaves evoke pure and eternal love; and the bunches of grapes and flames symbolize spiritual love.

A Chateau in harmony with both nature and humanity

The apogee Renaissance style can be found in the delicate and refined decoration of the front façade, while the façades facing the park and gardens foreshadow the architecture style of 17th century classical French architecture.

Philibert de l’Orme knew how to play with subtlety and harmony in his work, using shadow and light to create spaces that constantly surprise and delight even the casual viewer. When circling the château, one may find oneself astonished, perhaps even disoriented, as the building seems to vary greatly from each different vantage point.

One is struck by the manner in which the building seems to move, as well as by the layout of the various wings that make the Château reinvent itself in new and unexpected ways.

It follows that as one façade appears, another slowly disappears from the field of vision. The great architect’s play on volume created a structure that is perfectly integrated with the surrounding nature, where one feels comfortable and at ease despite the overwhelming grandness of the architecture and the garden.