- DISCOVER ALL OF OUR RENTALS - 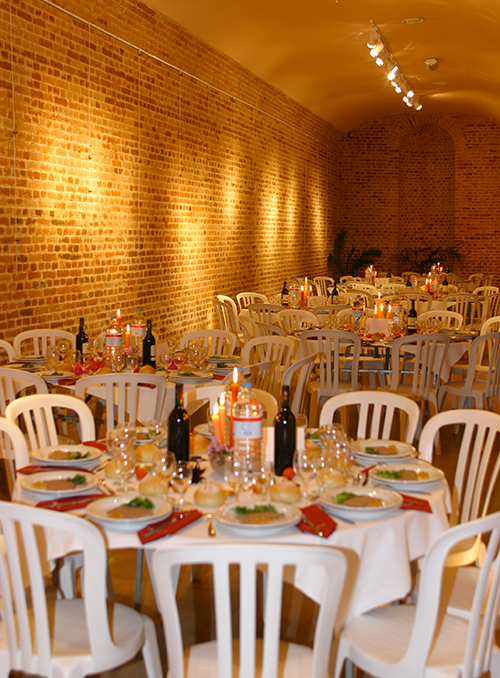 Rental Period: from May 15 to October 15

Caterer of your choice, workspace not equipped with 30 m²
Music must end by 3 am 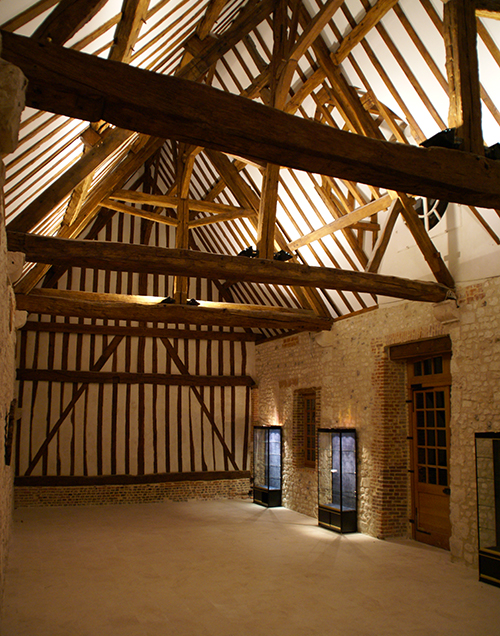 In a romantic park, lulled by the streaming water and the noise of the leaves, what better place to immortalize an event as important as this!

Shooting of films and scenes

For the shooting of your films, movies and television shows, or for photographic scenes, we offer you the location of our park and its architecture all year round.

The romantic park of 40 acres listed is traversed by two natural rivers. These winding rivers and canals are set against a background of a Renaissance Château listed as well as many other picturesque buildings, at 100 km from Paris and 30 km from Rouen (5 km from the A13).

Situated at the limit of a village with a population of 1800, full of beautiful old houses, watermills, 18th century church listed which form an exceptional architectural ensemble.

The parks containing on one hand the Château’s service quarters on the site of the 18th century church, and on the other an Orangery and a hermitage next to the park.
The plan of the Château is exceptional and unique in its style, inspired by the four interlaced initials of the names of its constructors; façades with varied appearances; many decorations and symbols of the love the happy couple carried with them.

The romantic park designed at the end of the 18th century comprises numerous elements of the former Jardin à la Française.
Trees exceptional for their age, height, botanical species, form, color, leaves, barks…
The Eure, Iton, a winding river, monumental waterfalls, cascatelles, path of rocks, romantic bridge, water basin, mirroring effects.
Orchard and Garden of the 18th century of 2,5 acres surrounded by walls and by canals.
The Orangery of the 18th century with its citus collection and his Mediterranean garden; the play of colors with pink brick, blue slates and lavander.
Former service quarters with a magnificent oak framework of the 17th century
A mix of lawns, shrubbery, gravel paths, underbrush, gardens, beautiful viewing points, surrounding hills.
Flowers during all seasons.